As mentioned in our post last week in order to ease congestion in Australia’s major cities such as Sydney and Melbourne, and to distribute the population to regional areas, the Oz Government will introduce regional visas that will require a minimum three years of residence in regional Australia as a necessary condition for their permanent residency.

The proposed provisional visas would be the:

This is a far greater number of skilled occupations than what is currently on offer on the 189 and 190 lists.

Both provisional visas will be valid for 5 years, with a pathway to the new permanent visa after 3 years of working and living in a regional area of Australia.

Yes, I can hear you all saying "but I don't want to live in regional Australia' - well here's the clincher - ALL of Australia will be defined as 'regional' except the metropolitan areas of Sydney, Melbourne, Brisbane (and Gold Coast) and Perth.

So that includes ALL of Adelaide - just voted the 10th most livable city in the world.

In my view all of these places off a way better quality, safe and stable lifestyle than living in a third world country.

If a regional visa is of interest to you, and to see if you occupation is on the longer list of occupations, send your CV to info@pathwaylawyers.com - David Dadic 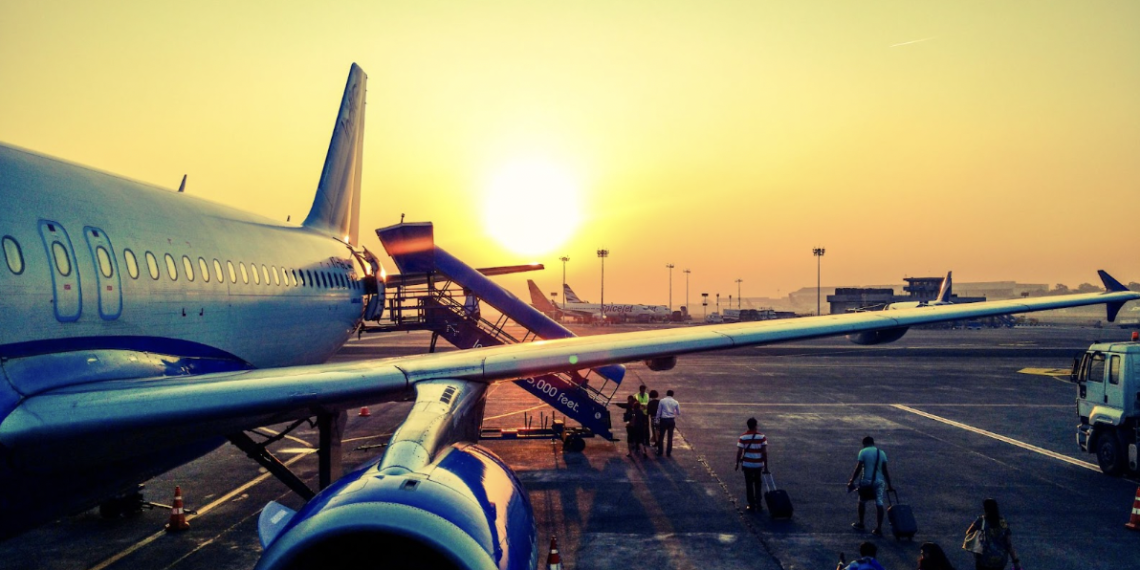 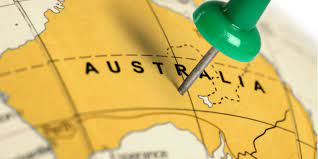 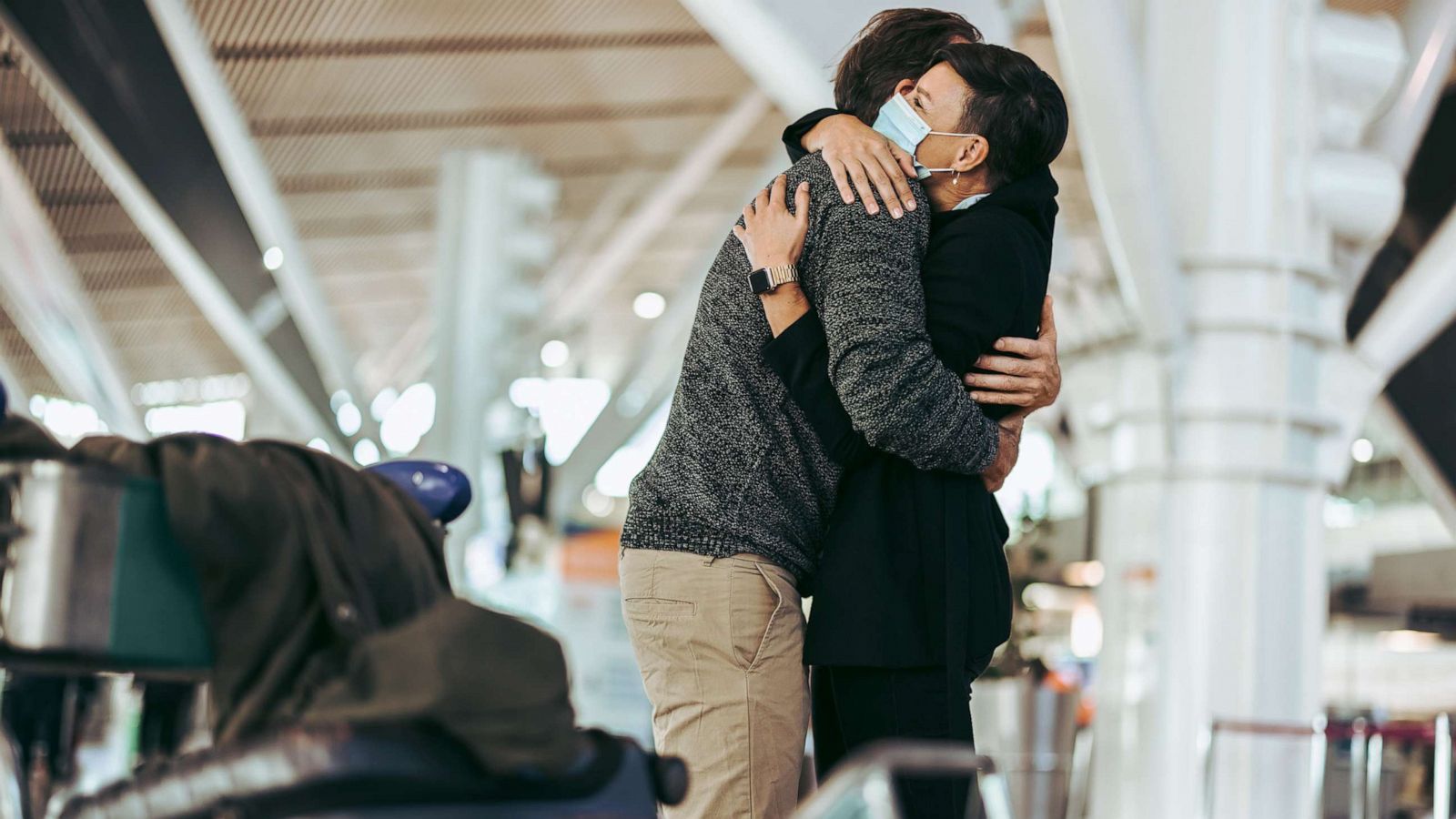